How Much Do Influencers Make?

You are here:
Educational 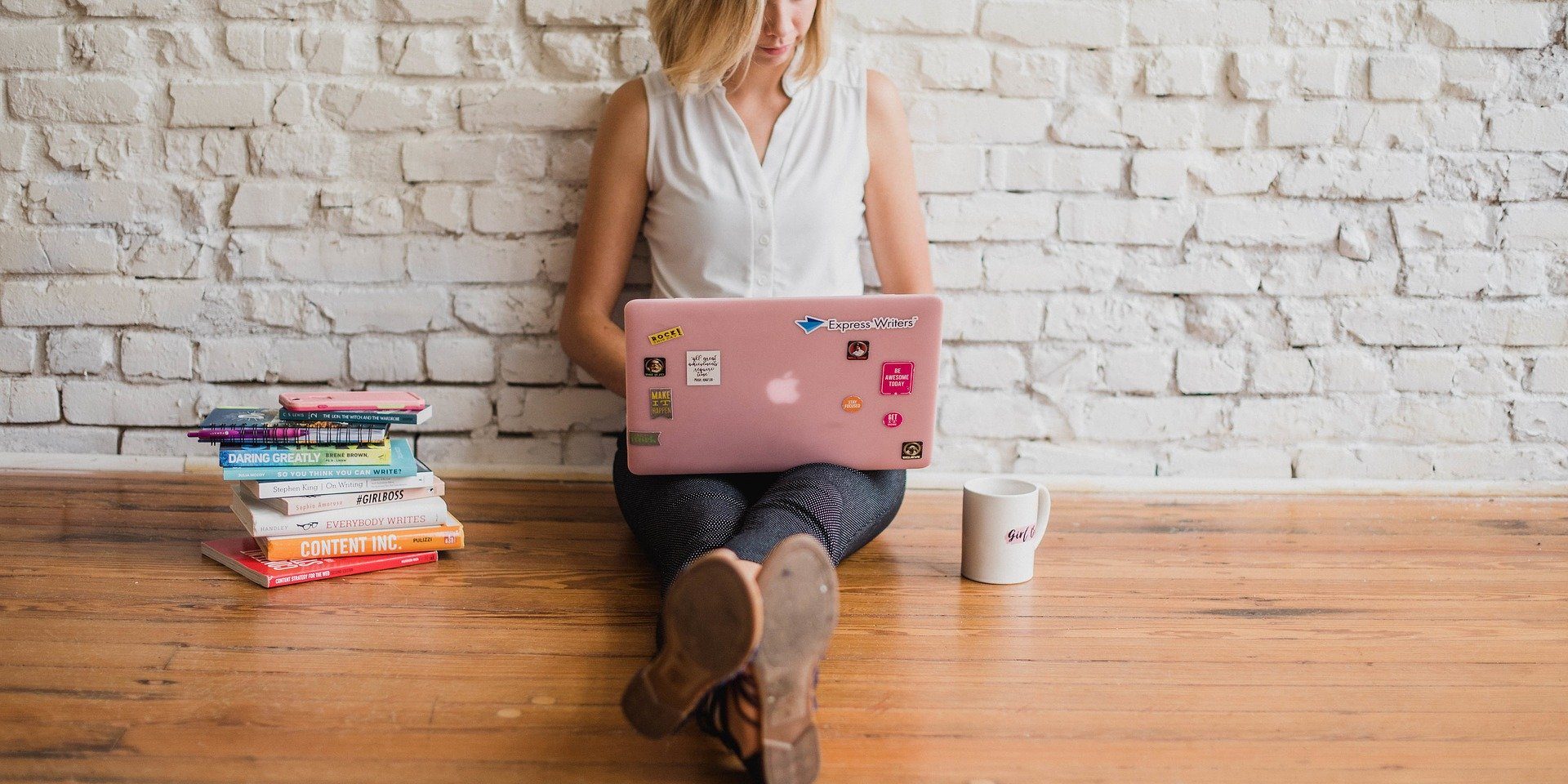 How Much do Influencers Make?Let’s face it – the glamor and the near-to-perfection lifestyle of celebrities inspire us all.  We believe an influencer is an icon of beauty, a role model and idol. Interestingly, this trend is pretty common since the rise of social media and particularly with the rise of Facebook and Instagram.  The perfectly crafted posts include the flawless world of beauty, freedom business, and the perfectly imperfectly lifestyle that is enchanting. Only those who are behind the scenes know that that world is mysteriously free of reality – and it’s a no brainer. So how do these influencers manage to pay for such a glamorous life? Let alone the time taken into creating that perfect look. I assume that’s a high paying gig.

Over history, influencers have always been a mainstay in marketing. According to WebFX, 70% of teenagers trust influencers over celebrities. It is safe to say that influencer marketing is getting bigger every year. Today 72% of major brands are investing a sizable budget on influencers. The USA is a highly saturated market in influential marketing which has badly affected its pricing.  Plus, male influencers make a lot more than female influencers.

I am pretty sure you must be curious about how much money influencers make per post.  Or maybe want to know more about monetizing your feed? Go grab a cup of coffee, because I’m about to spill all the details about YouTube, Instagram, Twitter, and Facebook influencers.

Below are some potential prices for influencer marketing on YouTube:

Facebook gives companies and influencers unprecedented access to the end-consumers with its more than one billion daily active users. Below are potential influencer marketing prices on Facebook:

Instagram is a go-to influencer hub that has more than 1 billion users. Video posts are the most expensive for so many obvious reasons. Plus, Instagram stories are the most affordable medium for brands. It is a cost-effective influencer marketing tool and maintains an average of $10 a post per 1000 followers.

Below is a potential influencer marketer’s income for Twitter:

It has been reported that the top TikToker Influencers can earn in between $50k–150k for a successful brand partnership deal.  TikTok is a still fairly new platform in the Influencer World, where not many statistics or prices have been provided or published, therefore the cost to collaborate and promote via a TikTok Influencer may vary by a wide spread.

The above figures are rough statistics because most influencers do not publicly share their rates. If a company prefers a performance-driven approach, it can partner with the influencer can set their prices according to engagement. Unlike all other influencer marketing campaigns, this strategy is smart because you are paying for the end-results.

Have you already set aside a budget to invest in influential marketing in 2020?

How to Find Instagram Influencers in Your Niche
November 24, 2020

What is Influencer Marketing and How Does it Work?
February 22, 2020

How to Track Traffic and Conversions with Influencer Marketing Campaigns
February 13, 2020