How To Spot A Fake Influencer

You are here:
Educational 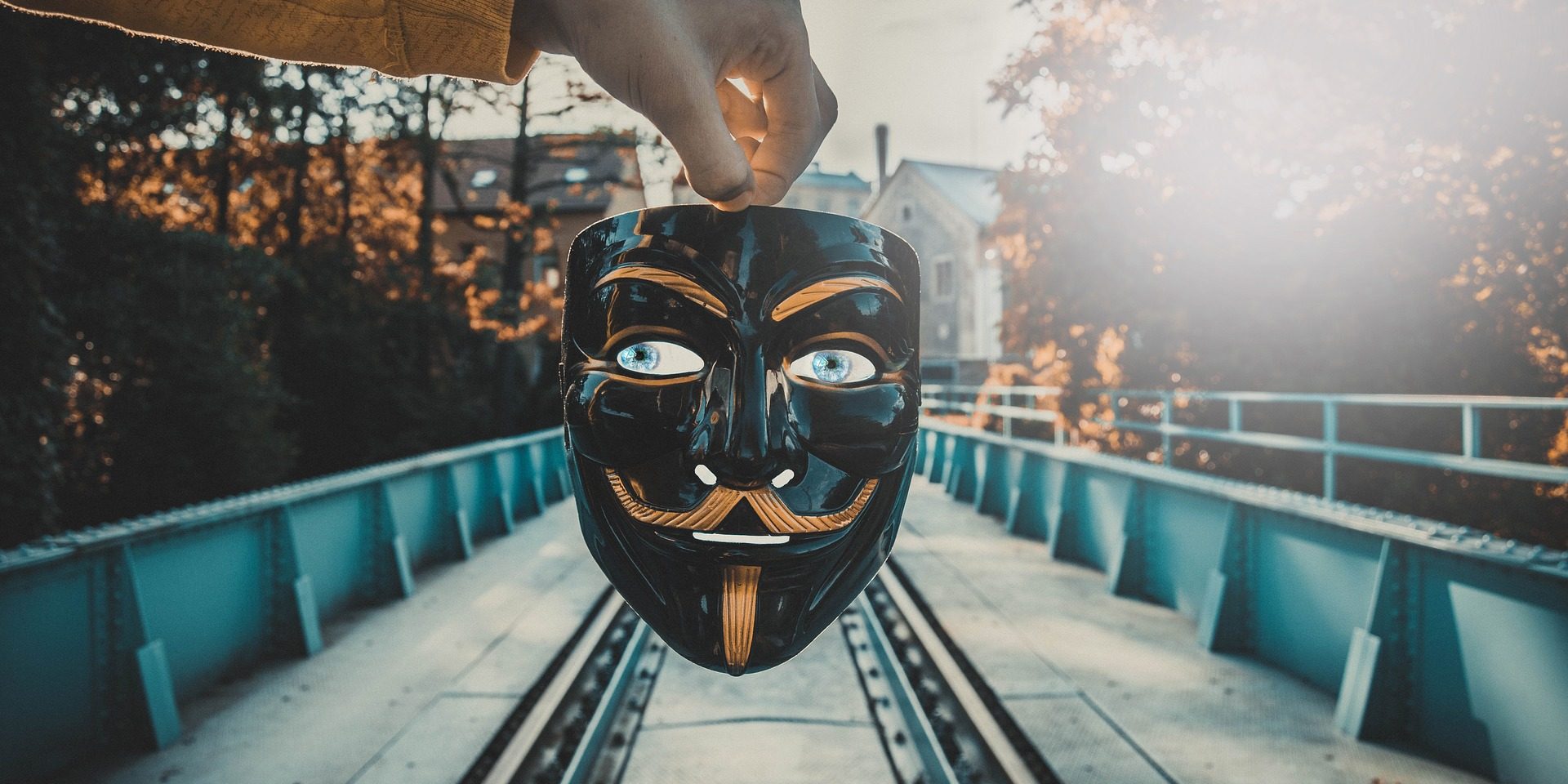 Instagram has created a new profession – the influencer. Influencers earn a healthy income by promoting a sponsored post in which they’re paid a pre-arranged amount for.

Due to hype and demand for paid influencers, came a massive influx with wannabe wannabe and fake “Influencers” trying to make a quick buck and many businesses and brands have fallen for it.

Every industry has one – for the financial world, we call them ponzi scheme perpetrators; for the buy and sell world, they are scammers; but for the world of social media, there is not yet a name for them but fake influencers. So, how do you spot something that is not even defined by the industry? There are a few ways:

The Ways You Can Do

The first method is to use the old fashion manual approach.  You may skim for likes, comments, and followers of the Influencers account and look for suspicious accounts, one by one.  There are many signs of suspicion to look out for, like accounts with low followers and high following numbers, or accounts with little to no content.

The manual approach can take you hours to just verify a small sampling, which is why SocialVex introduced the Influencer Analyzer and Advanced Analytics tool to automate everything for you instantly.

Since big companies now rely on influencers, they need a tool which could perform intensive research on the so-called “influencers” to see which ones are legitimate and which ones are not. Social Vex developed the Influencer Analyzer tool to heavily inspect an Influencers account, along with their activity and their followers in order to determine the legitimacy of the account, and whether they’re a good fit to collaborate with your company.

Legitimacy in social media is not just about the number of followers, but the quality of those followers. SocialVex’s tool can pull many helpful statistical data, like the following:

In addition, the tool can run an Advanced Analytics report which provides the following:

Conclusion: Get The Tool You Need

Influencer Marketing shoutouts and partnerships are not cheap and having real time data, along with analytics on the Influencer will allow a marketer to make a more educated and smart decision.  The majority of marketers rely solely on the Influencers follower count which is one way to burn all of your money and get no ROI on your marketing campaign.

In addition, knowing more about the Influencers audience and who they are will allow you the knowledge of knowing whether there the correct audience which correlate with the promotion and ad you’re running on the Influencers account.

Learn more about the tool – Influencer Analyzer and Advanced Analytics

How to Find Instagram Influencers in Your Niche
November 24, 2020

What is Influencer Marketing and How Does it Work?
February 22, 2020

How to Track Traffic and Conversions with Influencer Marketing Campaigns
February 13, 2020